National Catholic Mission 2017:
Our Final Gift and the Promise of Life Everlasting

In his last works, just before he died, Henri Nouwen began to speak of how the final task in life is to give one’s death to others. We are meant, Nouwen says, to give our lives for others, but we are also meant, to give our deaths for them. Just as elders are meant to teach the young how to live they are also meant to teach them how to die. That’s the final lesson we are meant to give the young, to die in such a way that our deaths are our final blessing to them.

The promise of life everlasting means that our death does not have to be our final failure, our final defeat in the struggle of life, our unavoidable fate. If our deepest human desire is, indeed, to give ourselves to others, then we can make our death our final gift. 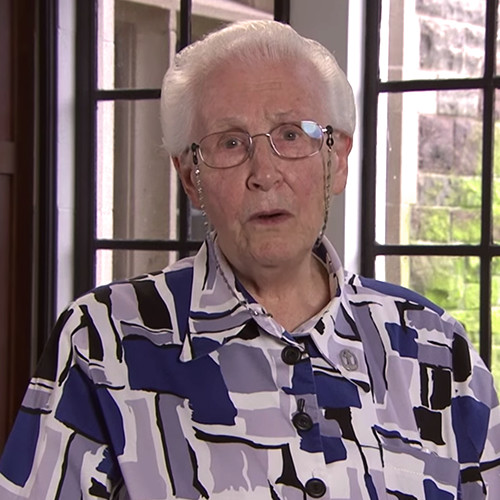 Sue Mosteller is a Sister of St. Joseph. She served as leader of the International Federation of L’Arche, working with Jean Vanier, and has had a wide experience with different cultures and different religious traditions. Sue, was a close friend and confidant of Henri Nouwen during the ten years he was pastor at Daybreak. Today Sister Sue lives in Toronto, is retired and works with Henri’s spiritual legacy, conducting retreats and workshops in Canada and elsewhere in the world. She has written three books, the latest being Light Through the Crack, Life After Loss. 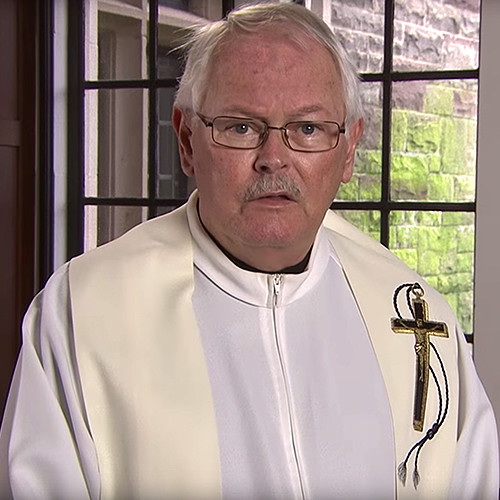 Father Ron Rolheiser is a member of the Missionary Oblates of Mary Immaculate and is currently serving as president of the Oblate School of Theology in San Antonio, Texas. Prior to this present position, he taught theology and philosophy at Newman Theological College in Edmonton. Father Rolheiser acted as Provincial Superior of his Oblate Province before serving for six years on the General Council for the Oblates in Rome. Father Ron keeps active as a community-builder, lecturer, and writer. He is the author of ten books on spirituality that have been translated into many languages. His weekly column, which he has been writing for more than 30 years, is published in more than 80 newspapers worldwide.
We use cookies and similar technologies to run this website and to help us understand how you use it. Read our Privacy Policy here to learn how we use cookies.